Notes
GM ゼネラルモーターズ（英語: General Motors Company）は、アメリカ合衆国の自動車メーカーである。本社はミシガン州デトロイト;
outsell より多く売れる;
semiconductor chips 半導体チップ;
*********************
Last year, Toyota became the largest car seller in the United States. This is big news because GM had been the largest seller of cars and trucks in America every year since 1931. How did Toyota outsell GM? First of all, Toyota produces many kinds of hybrid cars, and these cars became more popular in 2021 as the price of gasoline went up. Hybrid cars are cheaper to run than regular cars because they use less gasoline. Another reason is that GM couldn’t get enough semiconductor chips to make its cars. Many parts of cars need these chips. GM had more problems than Toyota getting chips and couldn’t make as many cars as it wanted to sell. (by Prof. Douglas Jarrell)
********************* 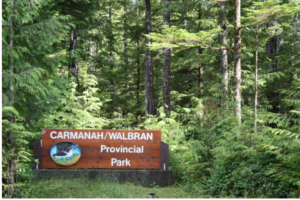