Notes
quarterfinal 準々決勝試合;
———————–
Japan surprised everyone when it beat South Africa at the 2015 Rugby World Cup. But Japan lost to Scotland that year and didn’t go on to the quarterfinals. This year, things were different. Japan won all 4 games, including its game against Scotland. It played South Africa in the quarterfinals last night. In the first half, South Africa scored a try, and Japan got a penalty kick. The score was 5-3. South Africa was winning, but only by 2 points. Could Japan beat South Africa again? It looked possible until the middle of the second half. Then South Africa showed how strong it was and won 26-3. (by Prof. Douglas Jarrell)
———————– 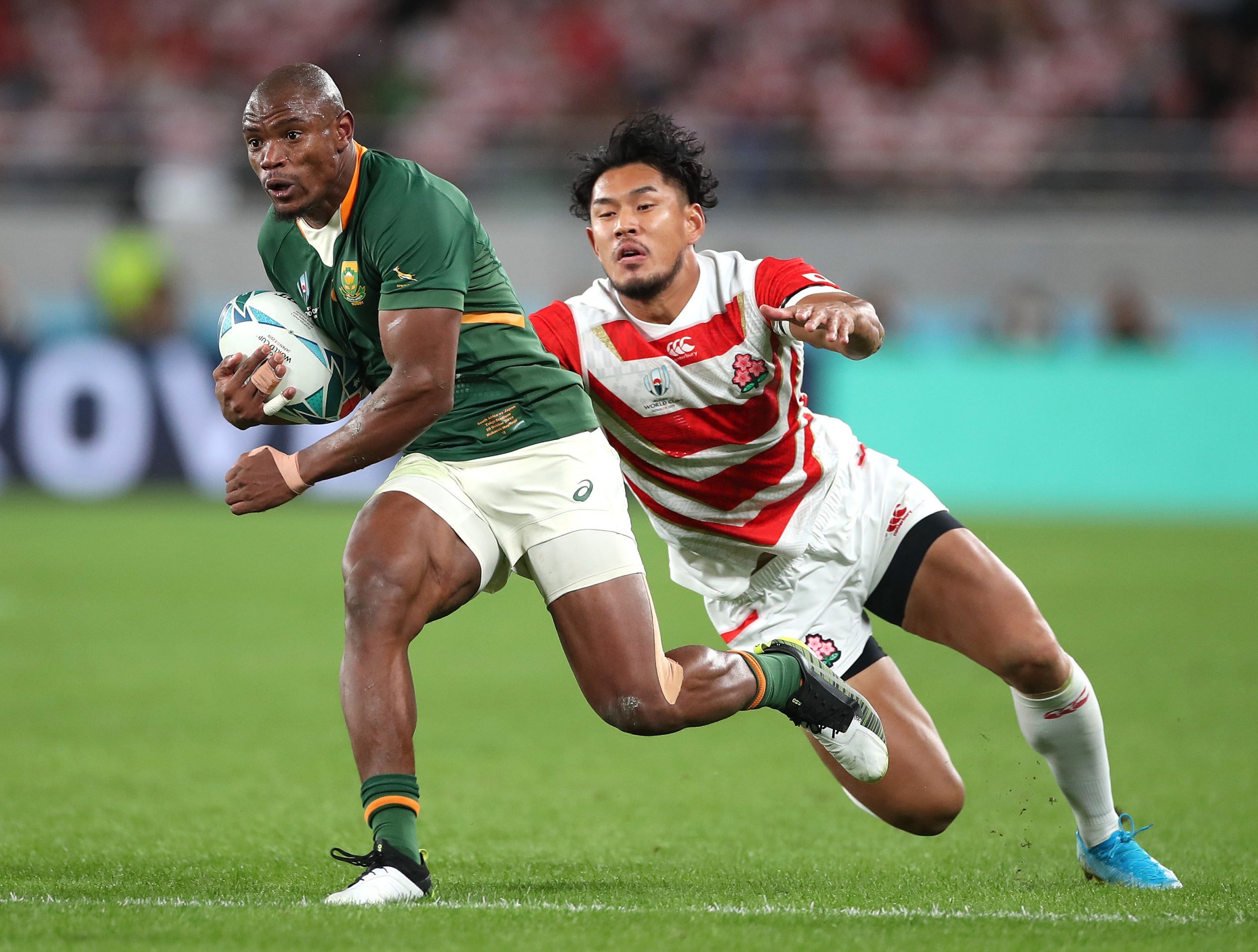