———————————
The Cannes Film Festival is one of the three big film festivals in Europe. They didn’t have it last year because of the Covid-19 pandemic, but this year it is back. It starts on July 6 and goes until July 17. It is a French film festival, so many of the movies are French. However, it is an international film festival. There are movies from many other countries including one from Japan called “Drive My Car.” You can buy tickets to see the movies in theaters, but Cannes has a special event called Cinema on the Beach. The city is a famous summer resort, and every night during the festival they have a free movie on the beach. (by Prof. Douglas Jarrell)
——————————— 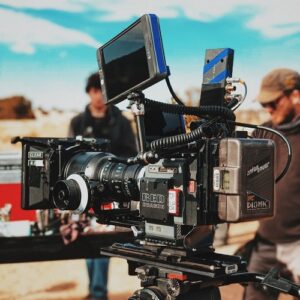